Since my last post (Nex-5N Thermal  Shutdown Issue) I've been doing a series of tests on the effects of various heat sinking arrangements to see if I could achieve a goal of 1 hour recording time without any notification of thermal overheating (NOTE: the camera has an intentional, 30 minute, maximum continuous record time for apparently unrelated reasons).

All my efforts thus far have failed.  And I've tried many things, including removing the top of the camera (4 impossibly small screws) to see if it would help rid the camera of excess heat. 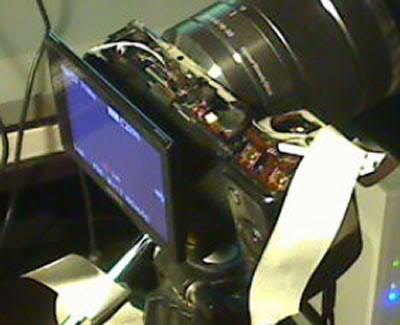 Finally, I became convinced that the problem was that heat accumulated in the top of the camera, and due to the LCD hinge arrangement, warm air could not escape quickly enough.  I determined to test this by inverting the camera. 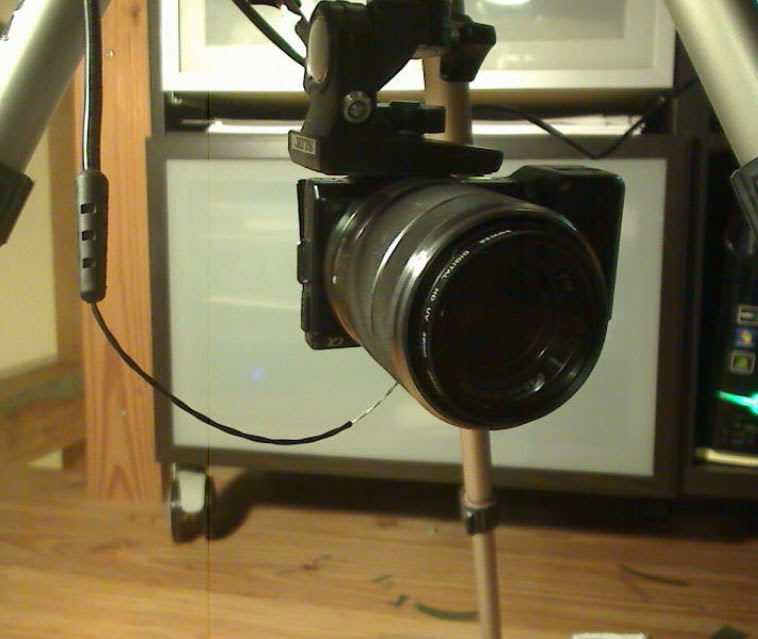 But I had conflicting results.  I tried it at night and seemed to have initial success, but the battery depleted before I could finish the test.  I recharged the battery overnight and in the morning re-ran the test.  Immediate failure.  Perplexed, I added the heat sink back in.  What follows are the very surprising results. 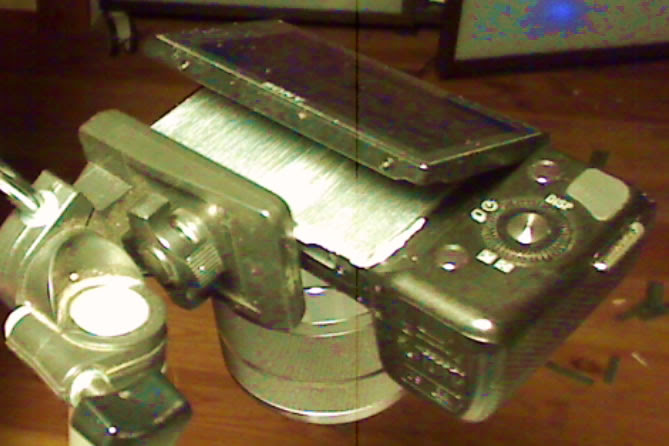 TEST CONDITIONS  ("D" = Different from first round of tests)

The temperature probe is placed in the threaded coupling for the flash at the top of the camera. (D)

The label is OFF (see earlier posting above)

The LCD is open approximately 15 deg. and not articulated (D) 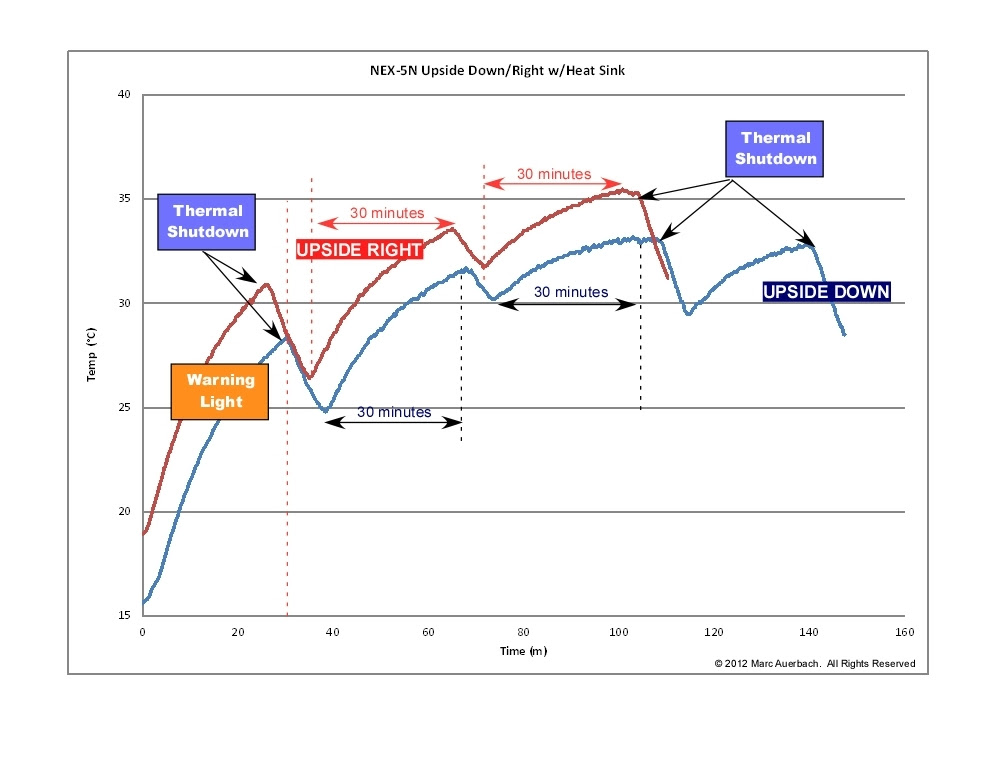 THINGS TO NOTE ABOUT THE GRAPH

NOTE: The delay in restart after the second recording is purely a failure of attention  on my part.  The  same delay was added to the second test.

Well, where to begin.

How to explain the successive decrease in the rate of measured temperature gain and the successful recording of two segments after the initial failure?  Some ideas already mentioned by others:


And some of my own:

Certainly it seems clear that the camera's initial shutdown is premature in light of its successful operation at higher temperatures.  The lack of a warning light at high temperature shutdowns with low slopes supports the idea that the warning light may only be coupled to rate of change.

If this is true, then it seems this could be fixed in software.  Given the rapid rate of cooling after shutdown or even in idle state, sensing the rate of change seems unnecessary.

It seems very strange that the camera doesn't appear to reach a maximum temperature much earlier.  Totally speculation on my part, but it seems similar to behavior of an open feedback loop or a process spinning out of control.

I've ordered the AC charger to test the effect of removing the battery and some conventional heat sinks to test the original suggestion of richg101  to add DRAM heat sinks in this post.